When Gilbert Ghostine took over as CEO of Firmenich in 2014, he became the first non-family member to run the Geneva-based fragrance and taste company in its 125-year history. 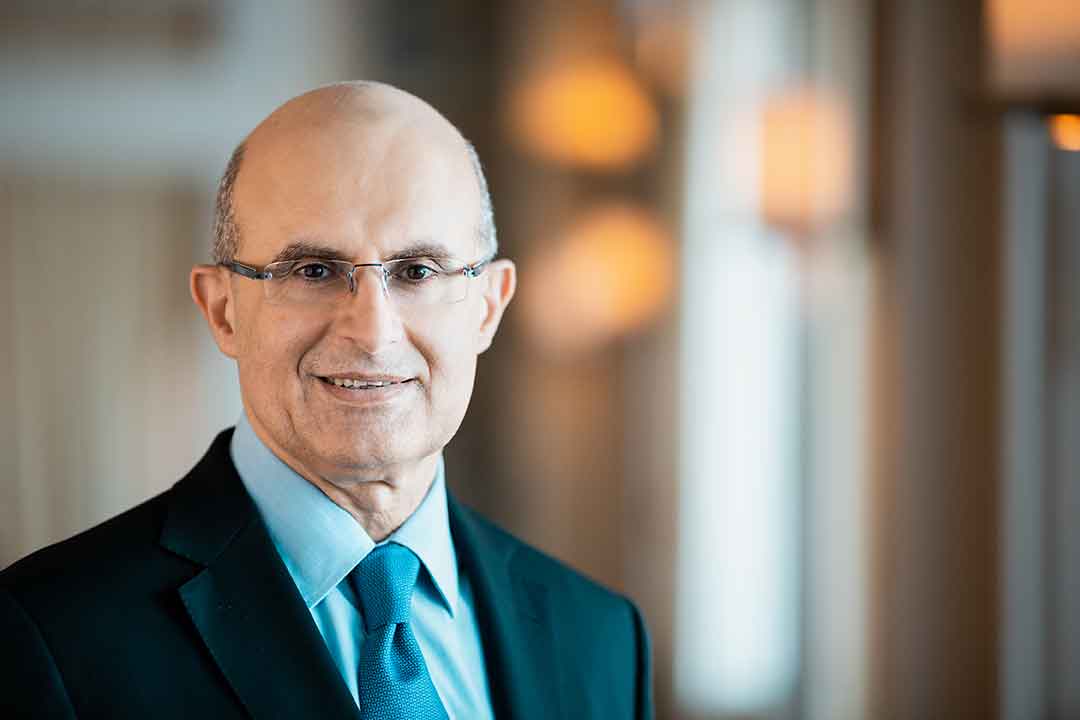 It can be difficult for leaders coming in from outside the family to balance existing dynamics with the needs of the business in companies such as these. However, it was abundantly clear to Ghostine that he didn’t need to be reminded of one thing – never forget whose name is on the building.

“Suddenly when you look at your business card, you see not only your own name, but also the family name of the company you lead and work for,” he points out.

Having worked for drinks industry giant Diageo for over two decades and across four separate continents, Ghostine was amply qualified for the role. Yet the added pressure of running a business named after the family who established and owns it to this day was palpable when he started the job six years ago.

“When you have the family name on the door, you make sure all your decisions are driven by maintaining its reputation,” he explains.

When you have the family name on the door, you make sure all your decisions are driven by maintaining its reputation,

That consideration became more relevant than ever as the company prepared to face the unprecedented Covid-19 global crisis.

As with other family businesses, the pandemic was a call to action for Firmenich. A market-leading player in food, hygiene and sanitation chains, and turning over 3.9 billion Swiss francs globally in its fiscal year 2020, it couldn’t simply mothball its operations. It had to find a way to keep moving forward.

“There is no playbook for this,” Ghostine says. “So, I turned to our values to make sure we took the right decisions to protect our people, to positively impact our community and to maintain business continuity.”

As it happens, this CEO is no stranger to sudden change. Born in Lebanon, he grew up during the country’s brutal civil war. “All the things we took for granted became a significant challenge,” he explains. The parallels between the experiences in his early life and his recent response to the health crisis are clear.

Family-owned companies have long been characterised by their strong community links, and during the crisis it has been noticeable how many have gone out of their way to support these communities.

His first priority was to ensure the safety and health of the company’s 10,000 employees around the world. An internal company travel ban was in place as early as January and at the beginning of March all employees who could do so worked from home.

At the same time Ghostine and his team looked at how they could support the wider community. As a result, Firmenich took the decision to produce 100 metric tonnes of free hand sanitisers for hospitals and medical and emergency services in Switzerland, the US, Singapore, Indonesia and Malaysia. “Hand sanitiser is not something we produce as a company, so we had to improvise and adapt our equipment.” 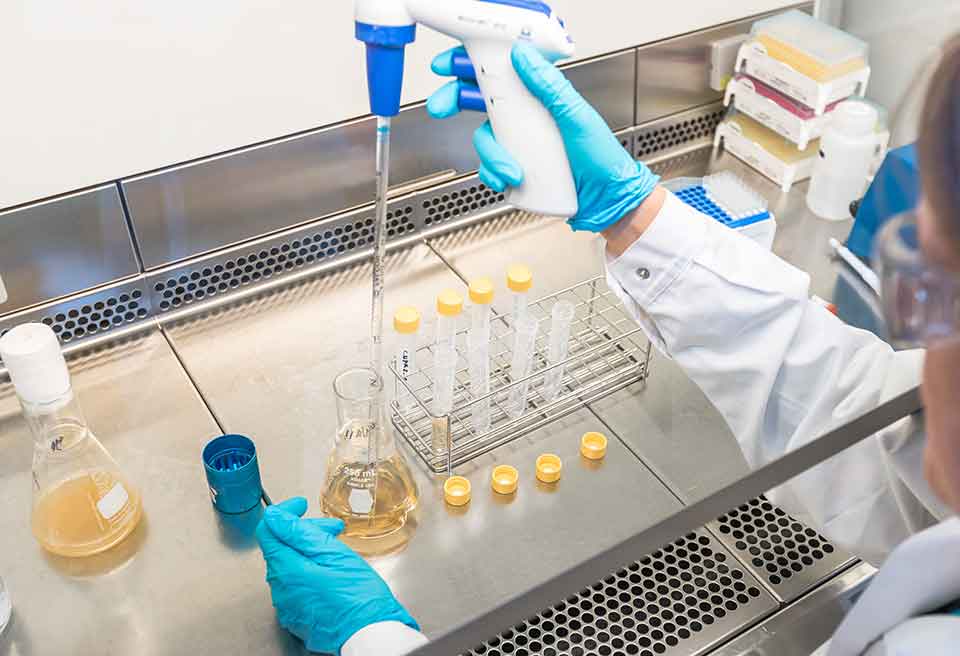 As the crisis spread across Europe, Ghostine said that there had been no hesitation on his part. “As a responsible Swiss company, we must take action and lead by example to help our local community during these exceptionally challenging times.”

Family-owned companies have long been characterised by their strong community links, and during the crisis it has been noticeable how many have gone out of their way to support these communities. It has been widely viewed as a wake-up call for businesses like this to become even more socially responsible.

For most socially aware family businesses, a fundamental aspect of building a better future is inextricably linked to their environmental credentials.

Firmenich has long seen sustainability as part of its very DNA. Its commitment to this is clear.

You can generate value for your shareholders and at the same time impact positively all your other stakeholders.

In 2018, along with L’Oréal, it became one of the first two businesses worldwide to receive a triple A rating from the Carbon Disclosure Project (CDP), and five years ago it announced it would be running on 100 per cent renewable electricity by the end of 2020. It met this target ten months early in February across its 48 manufacturing sites.

Firmenich’s next goal is to become a carbon-neutral company by 2030. “Since 2015, our manufacturing output has increased by 18 per cent, while our CO2 emissions have decreased by 30 per cent,” Ghostine says.

Perhaps its most impressive, yet unglamorous, work is in the field of sanitation, where it has partnered with the Bill and Melinda Gates Foundation in its research.

“Some 2.5 billion people on this planet only have access to public toilets and one of the challenges here is that most of the time they are dirty and they smell bad,” Ghostine notes. “We managed to come up with breakthrough technologies that neutralise these unpleasant odours and are available today in markets like Bangladesh, India and South Africa.”

It is these actions which really exemplify what Ghostine refers to as Firmenich’s “inclusive capitalism” business model. “You can be successful, generate value for your shareholders and at the same time foster a positive impact for all your other stakeholders.”

Firmenich’s structure as a privately-owned family company helps in this respect. “It combines the best of both worlds,” he says, “the rigour and accountability of public companies and the long-term vision and passion of private companies.” 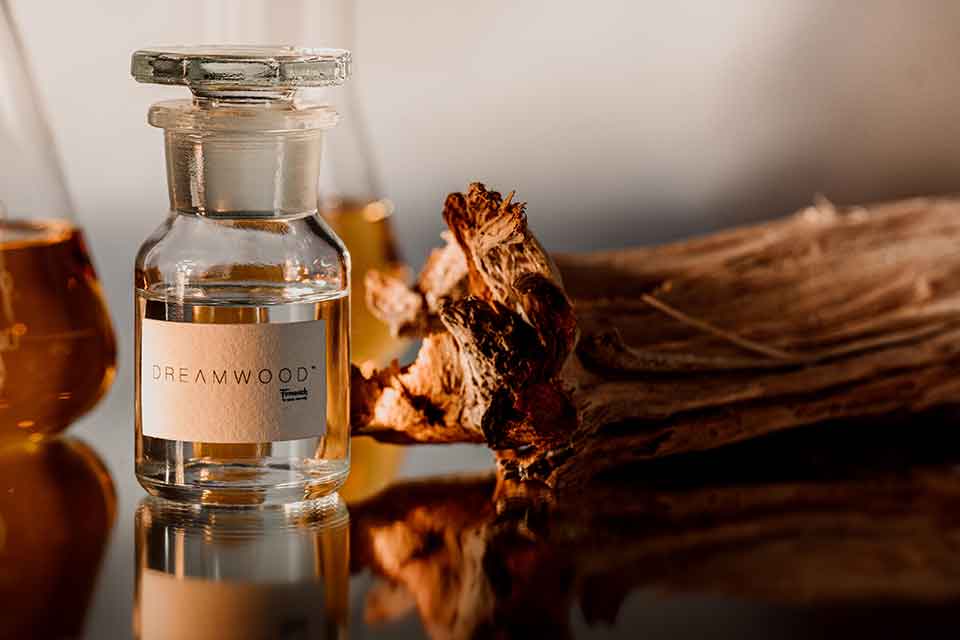 Today, the Firmenich family is involved at board level, but while it still owns 100 per cent of the company’s shares, the family only has four of the nine seats on the board. There are also no family members on Ghostine’s executive committee. “That doesn’t mean we won’t ever have a family member on the committee in future,” he points out, “but it is driven by meritocracy.”

For Ghostine, one of the main reasons that Firmenich has been so successful and will continue to thrive beyond the Covid-19 crisis is down to rigorous governance.